Day 15 (and the conference weekend!) 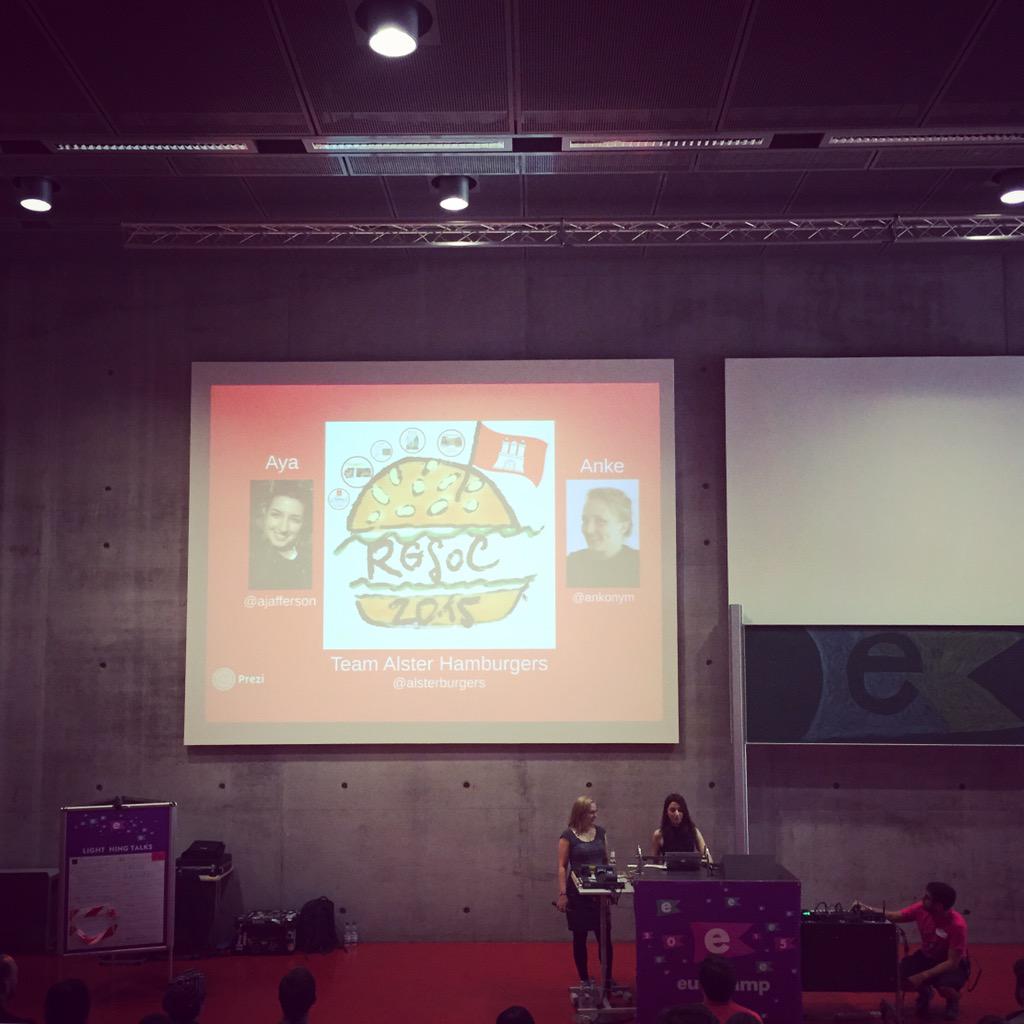